Joane Goulding is an engaging, passionate and experienced professional speaker. She loves sharing the Goulding SleepTalk® process with as many people as she possibly can. She has travelled throughout the world, explaining SleepTalk® to parents, psychologists, psychiatrists, general practitioners and professionals from many allied health fields.

If you would like to engage Joane Goulding as the Keynote Speaker or lecturer at your conference, event or educational institution, contact us to discuss your needs.

Joane at the SleepTalk® stall at the conference with the President of the International Hypnotherapy Federation (IHF)  Shelly Stockwell Nicholas. 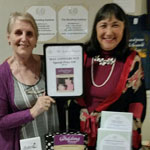 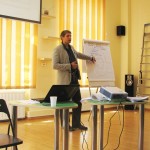 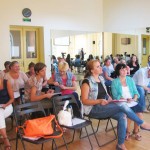 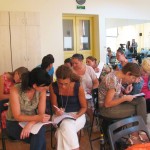 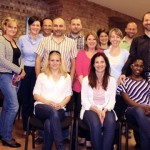 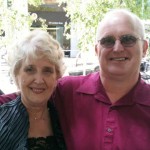 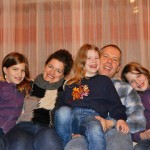 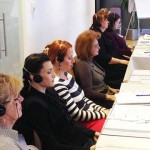 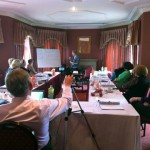 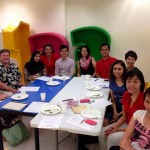 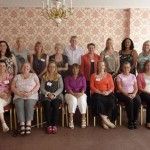 2013 was a very busy year for the Goulding Institute and SleepTalk®. During 2013, professional training was offered in Victoria, NSW, SA and Queensland, in the UK, in Washington  DC and also Zurich.

The 2013 Zurich conference in Switzerland was very well attended with more than 300 copies of the magazine distributed at the hypnosis convention. The Goulding SleepTalk® Process was well received with lots of positive feedback.  Great article in the HypnoMag (page 33-36) about the process. (You can download the app to store the HypnoMag on your iPad in the App-Store, by searching for 3D Issue, in order to read it without internet connection.)

E-book Level 1 Workbooks:
The Foundation of SleepTalk®
available in 13 languages

These SleepTalk® products give directions for the Foundation stage of the process. If you feel that you need to address some specific issues with your child, speak to a SleepTalk® consultant.

Joane Goulding – internationally recognised speaker and author. As the creator of The Goulding Process – SleepTalk® and founder of The Goulding Institute, Joane received the International Hypnosis Hall of Fame Award for her lifelong services to the sector. She has been awarded the title Hypnotherapist Emeritus by the PCHA, a life member of the AACHP and the ASCH.